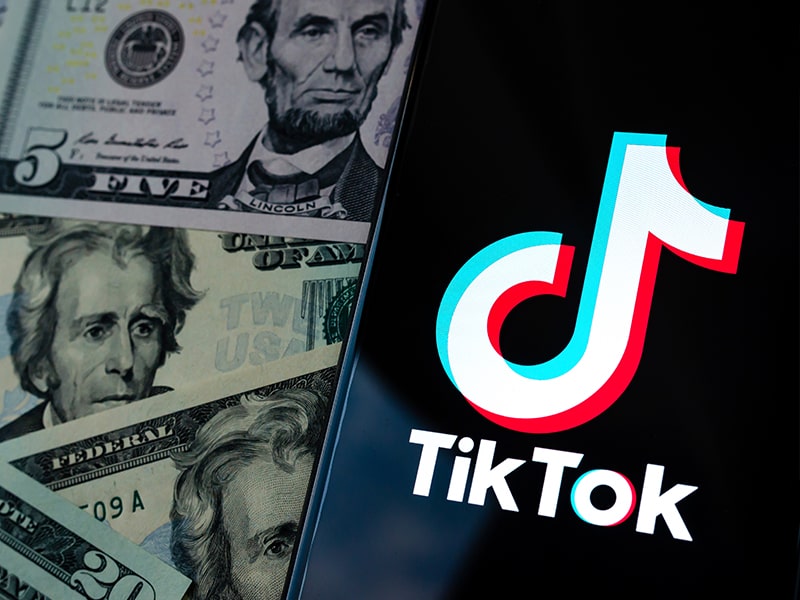 TikTok became the most popular website in the world in 2021, surpassing even Google, Amazon and Netflix, according to data analytics company.

Its success lies in the great exposure it gives to people, brands and influencers, it also has an immense reach, the content tends to be more organic and closer to the audience.

Through it's Cloudflare Radar, the company measures the amount of traffic different Internet domains receive. In the analyzed results, it found that in 2021, TikTok had a large increase in traffic compared to 2020, when it was below top domains such as Google, YouTube, Facebook , among others.

In 2020, Google was the most popular website, with no other domain getting more traffic during the period. Google's results include its main search engine and other services such as Google Maps, Google Books and Google Translate.

Google and its services started 2021 by getting the most traffic during January. But according to Cloudflare, TikTok's traffic started to increase rapidly and its domain was more popular than Google's in the days of February, March and May 2021. And after August 10, TikTok got more traffic than Google on most days.