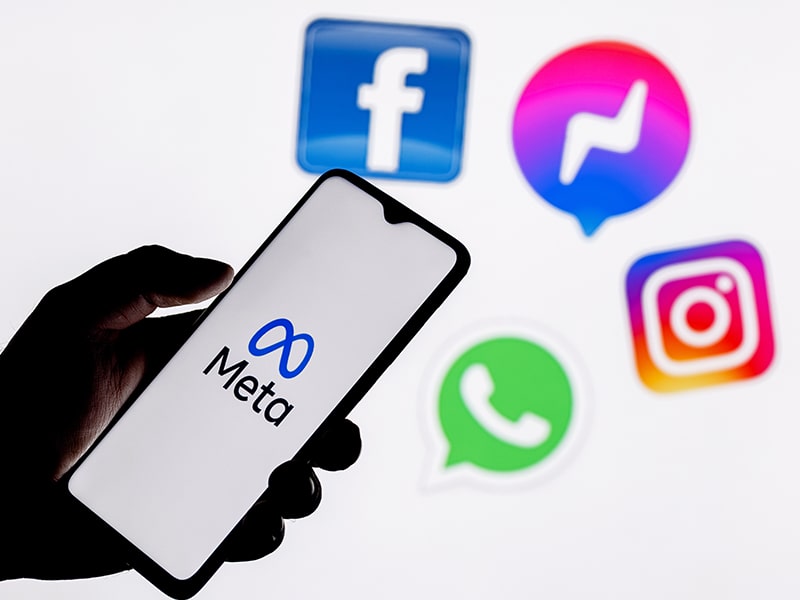 Facebook Inc. rebrands itself as 'Meta', that's right, it's changing its name to Meta Platforms Inc, or Meta for short, in order to reflect what CEO Mark Zuckerberg says is its commitment to developing a new virtual environment technology known as the "metaverse."

We tell you everything you need to know about Facebook's rebranding.

The company's services, such as Facebook, WhatsApp and Instagram, will not change their names. The company's corporate structure will also remain the same, but it will be marketed under a new name as of December 1.

In explaining the rebranding, Zuckerberg said the name Facebook no longer encompasses everything the company does.

As with most of Facebook's strategy announcements, the rebranding is a change that has been in the works for years. The company already has more than 10,000 people working on augmented and virtual reality projects in its Reality Labs division, roughly twice as many people as in the entire Twitter staff.

The company announced it would spend about $10 billion on metaverse-related investments this year and has been acquiring virtual reality startups in what could amount to a metaverse land grab.

You are probably asking yourself, what is Meta really?

He also said he expects the metaverse to reach one billion people in the next decade and expects the new technology to create millions of jobs.

Meta could help solve a major problem, and that is that the leading social media platform, Facebook is aging, with younger users abandoning its apps in favor of TikTok, Snapchat and other apps. Facebook is rapidly losing the attention of teens and 20-somethings.

Where do you stand on this shift?

We believe that virtual reality is the future, as well as everything related to improving direct, sensory interaction with brands. We have recently been studying every detail of this new technology, to integrate it and improve our clients' user experience.